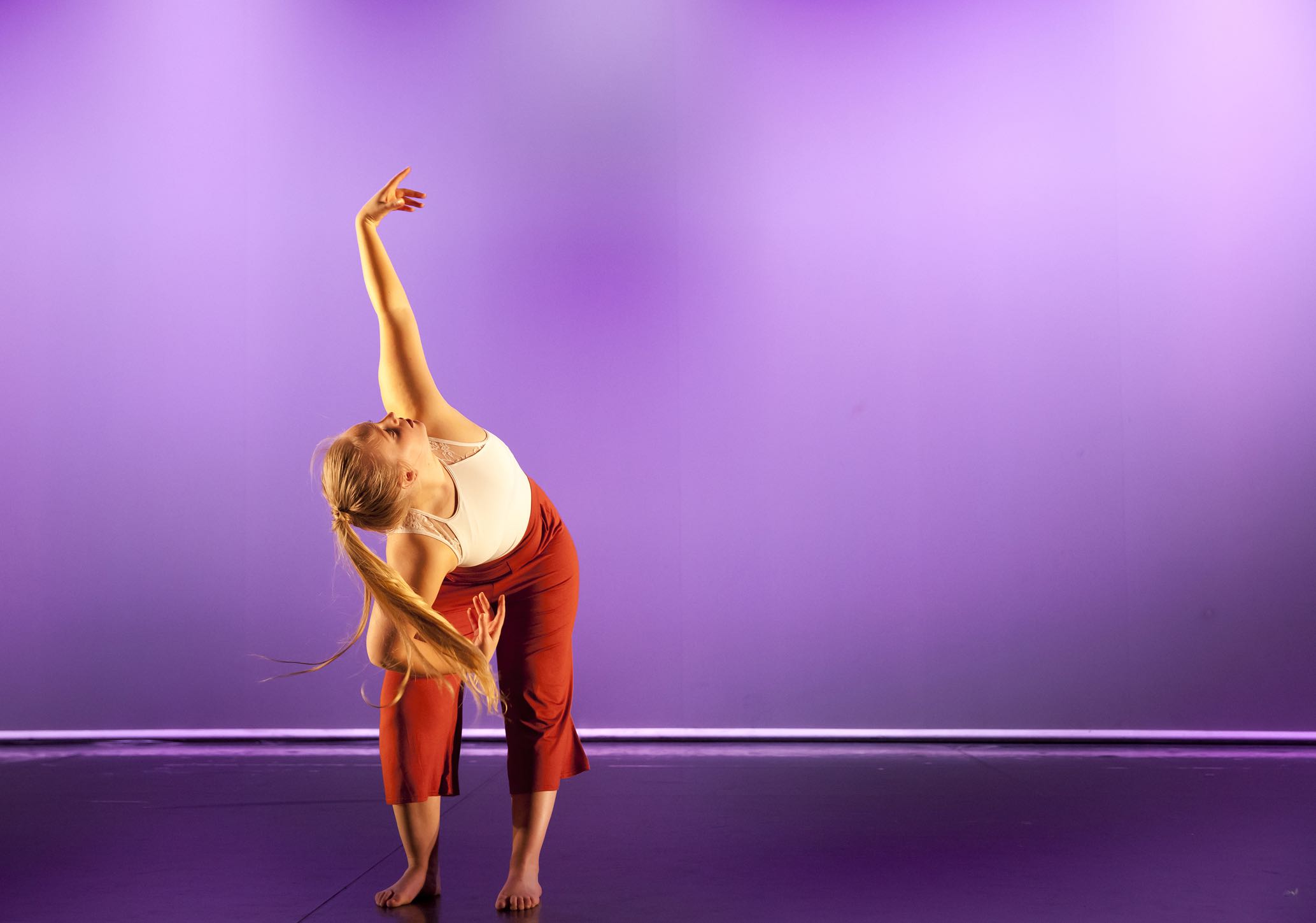 From a young age, performance has always been a passion of mine. I originally aspired to work in theatre, partaking in The Year Out Drama Company back in 2014, a touring performance company residing in Stratford upon Avon. This year including many aspects of theatre, such as directing, devising, movement practices, dance and voice/song work, resulting in a performance of ‘Much Ado about Nothing’ at the Edinburgh Fringe Festival 2014.

After this I began my BA(hons) degree in Dance at the University of Lincoln. It was during these 3 years of training where I was introduced to various somatic practices and improvisation, such as Feldenkrais, Authentic Movement, Alexander Technique and Contact Improvisation. I had been practicing Yoga since 2013 initially to aid my fitness and my dancing, but during my degree I had began to see the discipline as a somatic practice also. All these practices have a common understanding of the importance of the mind, or the mind and body unity, by drawing close attention to the internal sensations of the body and outwardly expressing them through movement. I have never considered myself a ‘technical’ dancer and began to see how I was naturally more drawn to the freedom and authenticity of improvisation, using the somatic practices to guide me. Keen to progress my somatic knowledge and my interest in Yoga, during my third and final year of my undergraduate degree, I embarked on a Yoga Teacher Training Course at Bahia Yoga Studio, Nottingham and successfully graduated in 2017. I discovered that Yoga and Dance aren’t too dissimilar and my first endeavour to combine the two, focused on how Yoga can compliment a dancer in training. More specifically, researching how meditation and mindfulness can benefit approaches to choreography, performance, technique and general health and wellbeing.

After graduating from Lincoln, I then sought post-graduate study within an MA in Dance Performance and Choreography at the University of Bedfordshire. I had the chance to work with professional practitioners, such as Tamara Ashley, Sung Im Her, Tim Casson, H2 Dance and Simonetta Alessandri. I became a member of the MA dance company, The Ensemble in which we toured around the UK, and even America to perform and teach workshops. This intense year proved immensely valuable, allowing me to discover and define who I am as an artist and clarify my choreographic voice. I created three pieces of work which accurately demonstrate my artistic practice, developing an interest in technological outputs and the ethical development of artificial intelligence. My creative work is largely a response to the idea that as humans we are surrounding ourselves with technology more and more, questioning what effects this has on the human condition. I created the Proximal Distance Series for my final performance of my degree, creatively working with drone technology, treating the drones as performers rather than just technical aids, setting myself up to continue this research as a professional dance artist and eventually take it to a Phd. I am hugely inspired by the words of Susan Kozel, in her book ‘Closer’ (2007): “It is about what can be discovered and created as we become closer to our computers and closer to others through them, when they become extensions of our way of thinking, moving, and touching.”

Since graduating from my MA with Distinction, I have focused my energy on establishing Yoga classes around the Bedford area and continue on developing my creative work. I am currently working on my second piece within the Proximal Distance Series, due to be performed in June 2019 as part of the University of Bedfordshire’s US Festival.

Keep following the blog and my social media pages for updates, news and further information.